“By the end of the war (Cyril) Bell had bought a seventy-five foot long printing press with a seventy-five thousand dollar loan from the Industrial Development Bank and started reprinting old comic books with new covers for export to England. They were shipped a thousand at a time in old tea chests and the new covers were adapted to suit English tastes (Wow Comics, a title considered meaningless in the Midlands became Smasher Comics). He also began dealing with American comic-book publishers and broadened his line with coloring books, puzzle magazines, and a series of extremely tame love comics.” ❦ 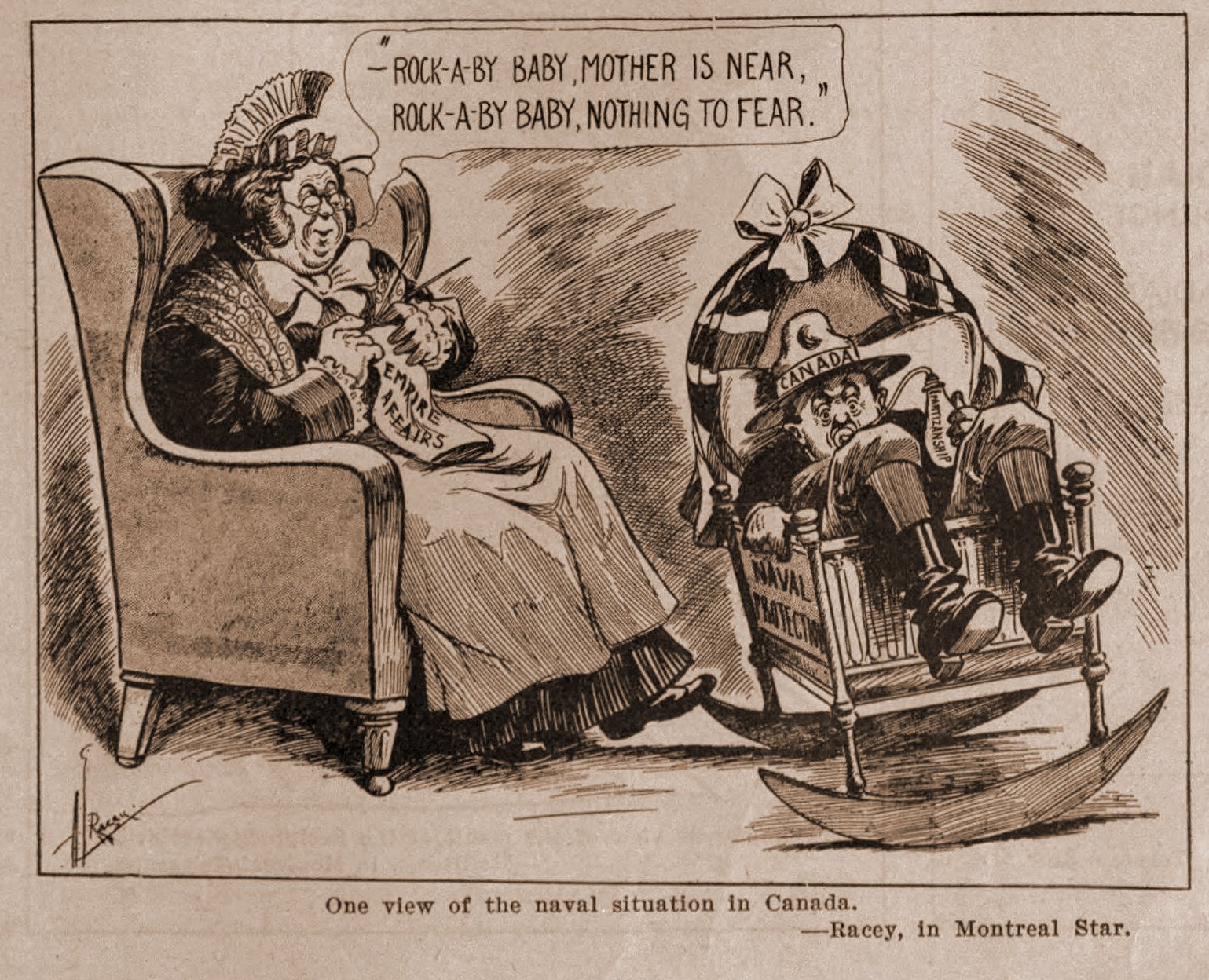 *Thanks to Jim Brigham!

Posted by john adcock at 7:51 AM 1 comment:
Labels: Cartoonmen of Canada, Maclean’s Magazine 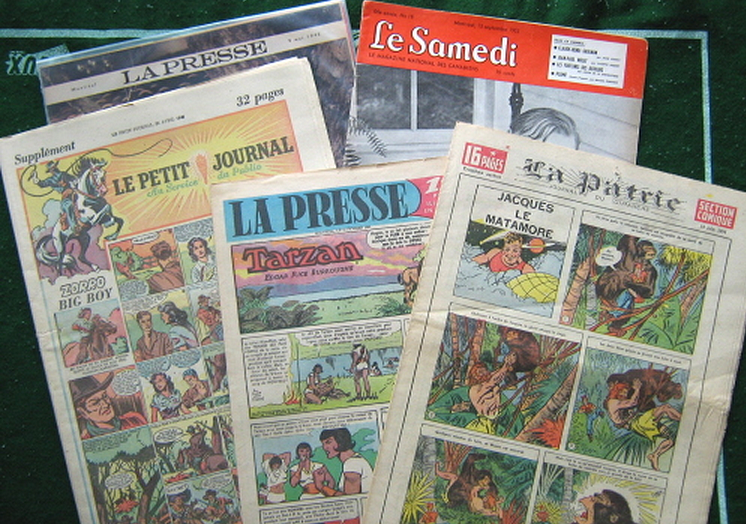 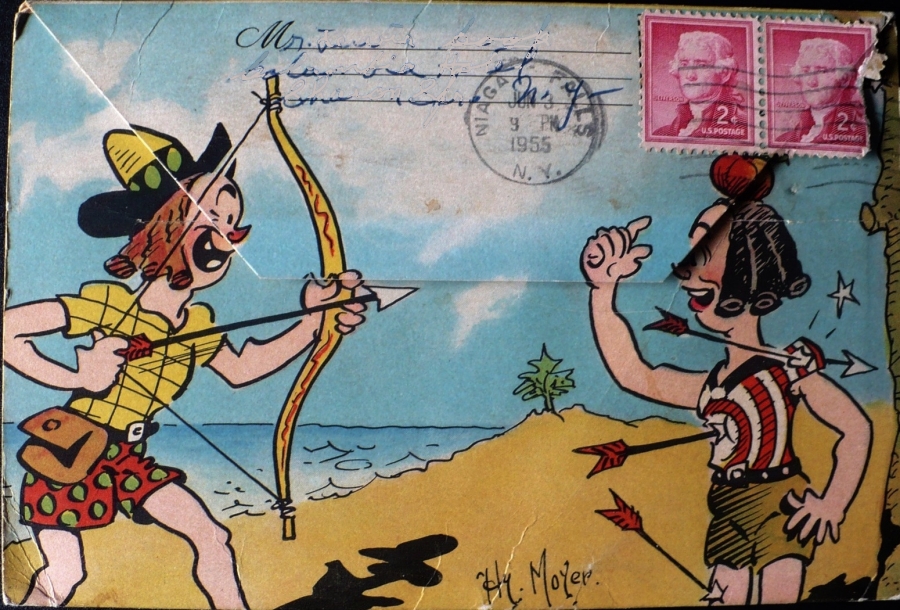 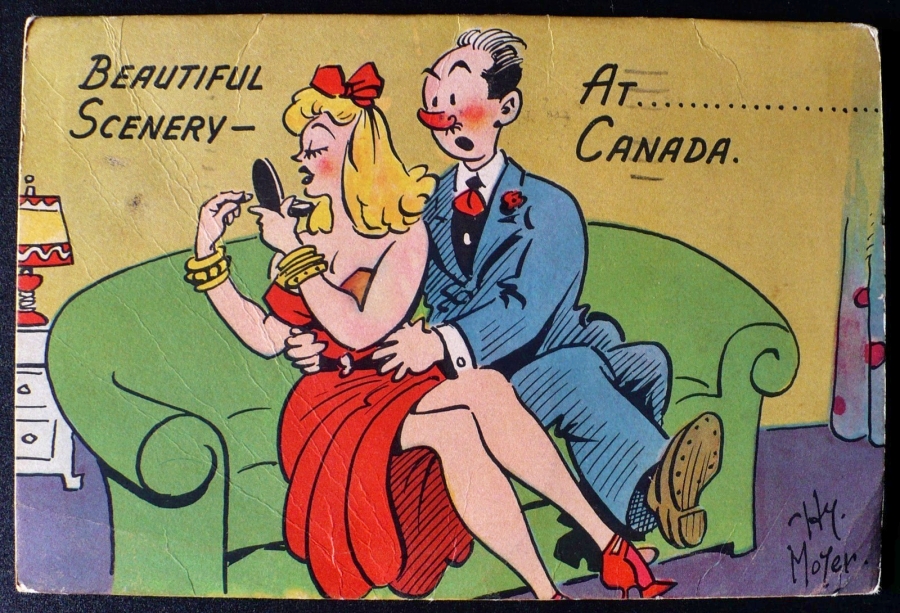