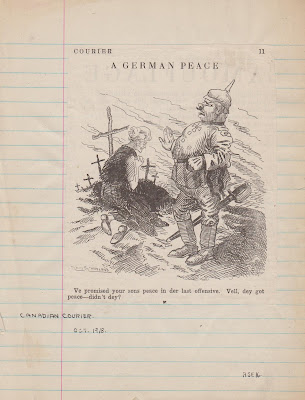 Vancouver collector Peard Sutherland (see biography HERE) became a cartoonist at a young age. Most of the following were published when he was only 15. They appeared in the Canadian Courier, United Briefs, Toronto Globe, and Toronto Star Weekly. One cartoon appeared in American Boy. Thanks to Glinda and Rill Sutherland. 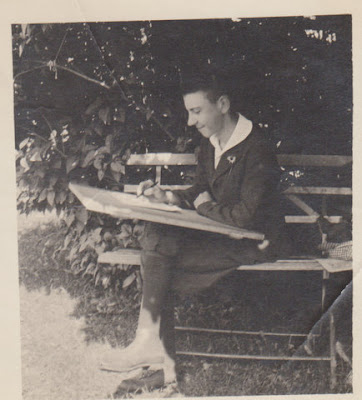 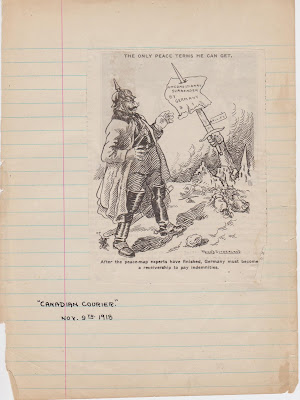 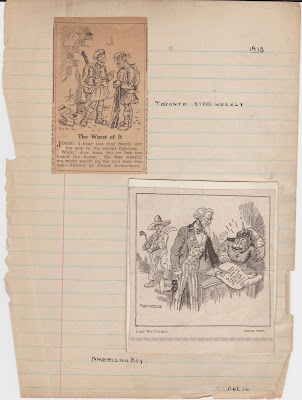 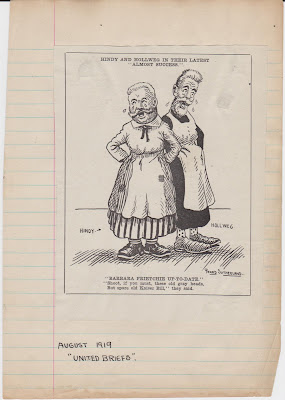 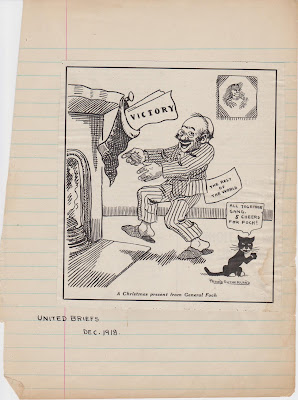 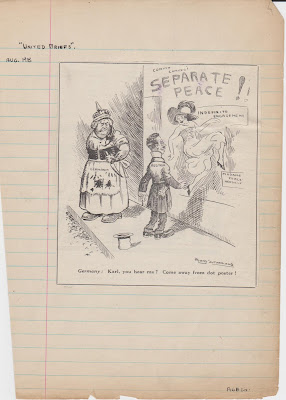 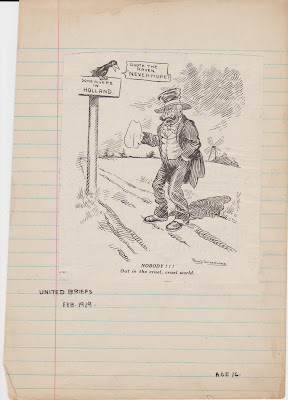 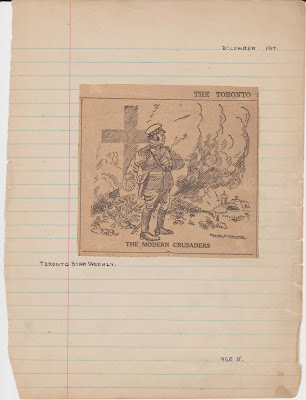 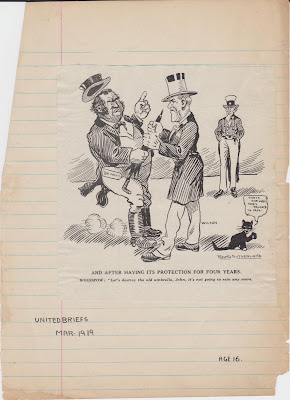 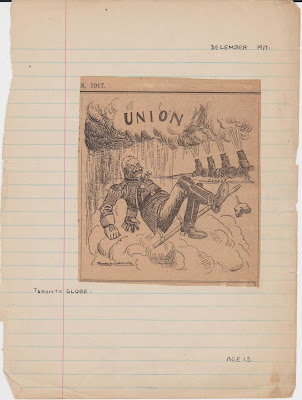 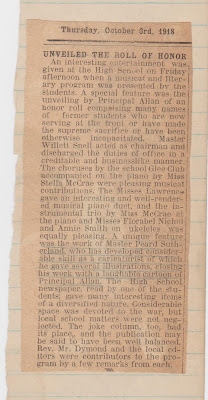 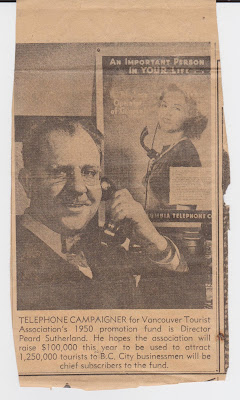 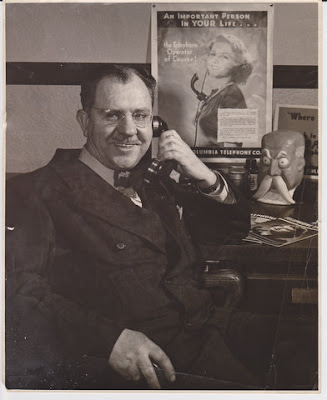 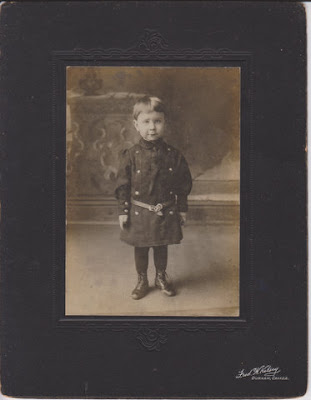 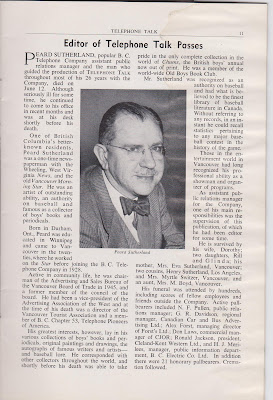 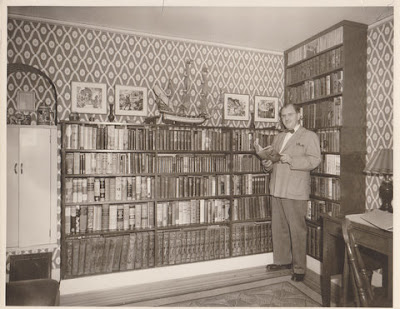 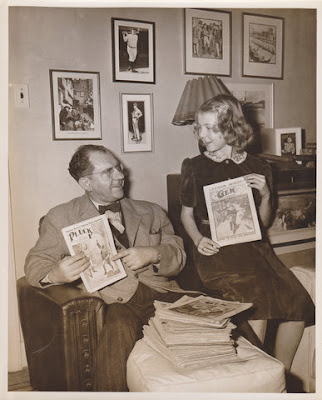 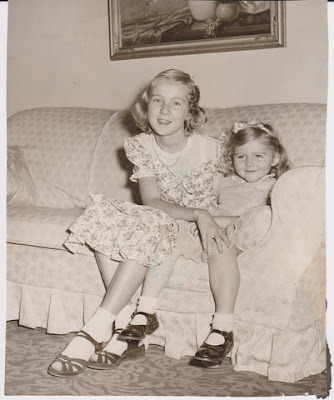 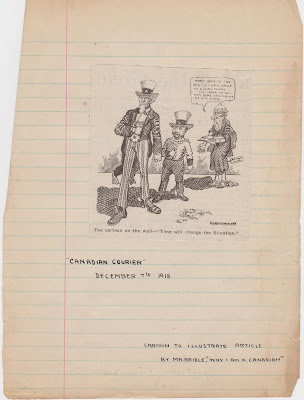