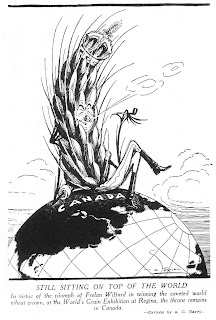 A contrast between two anthropomorphic views of wheat-stalks. Arthur G. Racey from the Family Herald 9 Aug 1933 and Arch Dale from the Winnipeg Free Press 2 July 1928. 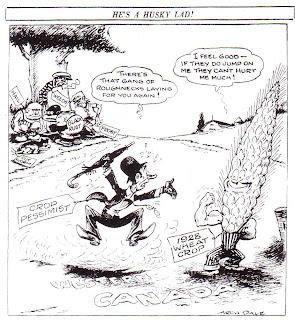 Posted by john adcock at 1:55 PM No comments:
Labels: Racey Arthur G., What Happened Next? 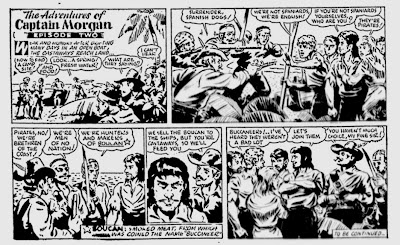 The Adventures of Captain Morgan began on September 8 1949. These samples are from the Stanstead Journal, Quebec's oldest weekly newspaper. Stanstead is home to about only 3000 people so the strip may have been syndicated from elsewhere. Did it have anything to do with Seagram's Captain Morgan Rum? An advertising ploy? And who was the "foremost Canadian cartoonist" mentioned in the blurb? 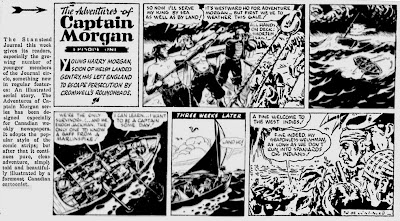 Posted by john adcock at 10:42 AM 2 comments:
Labels: Adventures of Captain Morgan 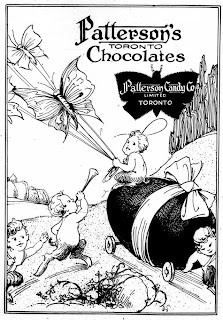 A nice selection of Chocolate advertisements fromThe Goblin HERE.
Posted by john adcock at 7:29 AM No comments:
Labels: Goblin 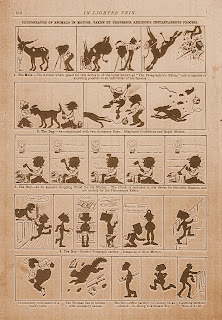 Henry Stull was born in Hamilton, Ontario in 1851. His comic strip work shown here was done for a Philadelphia publication called Our Continent in 1883. He also worked for Frank Leslie's periodicals. A biography can be found HERE and more artwork HERE. 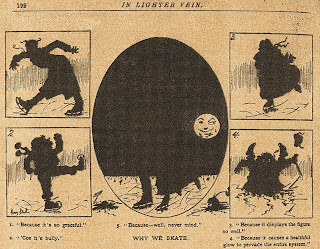 Posted by john adcock at 7:53 AM No comments:
Labels: Henry Stull 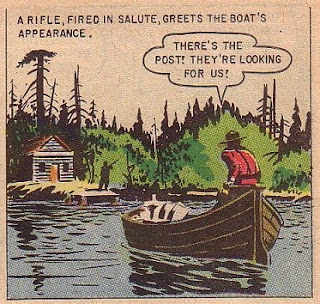 Zane Grey’s King of the Royal Mounted, No. 21, June - August 1956, Dell Comics. The artwork is by Albert Gioletti who was best known for Turok, Son of Stone, which was written by Paul S. Newman. 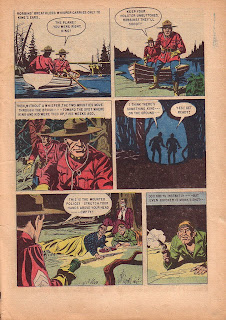 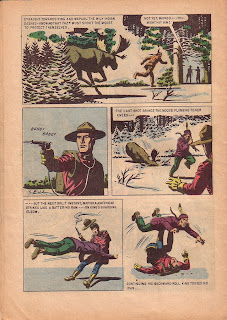 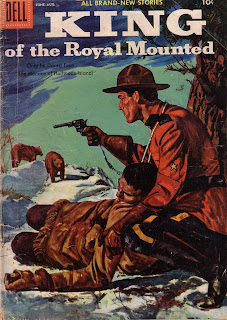 Posted by john adcock at 6:20 PM No comments:
Labels: King of the Royal Mounted, Mounties in Comics, Zane Grey

Colin Hinz NOVOID was begun in 1985 in Saskatoon, Saskatchewan and continued until 1991. Issues 5-8 were produced in Orillia, Ontario. 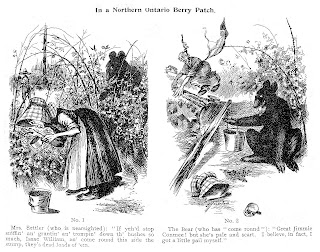